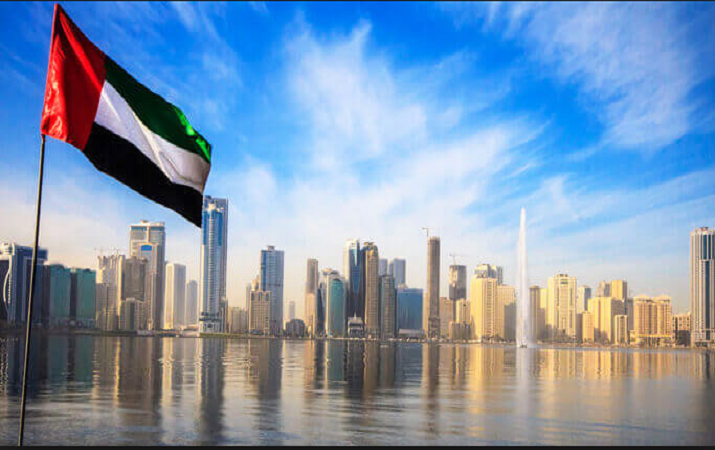 UAE emerging as the top destination for Indian students

Owing to huge competition back home, more and more Indian students are enrolling in UAE universities. Besides US and UK which are the popular choices for Indian students, UAE is emerging as the top pick this year with local universities reporting an increase in Indian applicants.

Of the 30,000 students enrolled in Dubai’s free zone universities this year, about 14 per cent come from India. Overall enrolment of students with Indian heritage is about 8,000. The majority of Dubai’s universities are in free zones because they receive tax benefits.

“We have always had a large number of students coming from India especially to the Indian universities, but there has been an overall increase in the last year,” said Dr Warren Fox, head of higher education at Knowledge and Human Development Authority, Dubai’s education regulator.

He said engineering and business are the most popular subjects.

A full-time master’s degree programme, lasting two years, in business administration costs Dh549 a year at the Faculty of Management Studies in New Delhi, while a three-year bachelor’s degree in money, banking and finance costs students Dh82,030 a year at University of Birmingham in Dubai.

“We have seen a strong interest in students from India and that’s why we have been working a lot with agencies in India to recruit students,” said Saleh Yammout, vice president for admissions, finance and administration at Rochester Institute of Technology. “We have seen increased interest in the past three years, especially at undergraduate level.”

Indian students to make up about 22 per cent of RIT’s student population. The university recruits through school visits, exhibitions and education fairs and has increased partnerships with agencies.

RIT Dubai also hosted an immersion programme on smart cities and entered a partnership with an Indian institute that sent executives to Dubai in an attempt to draw students. But one of the key attractions could be its curriculum, Mr Yammout said.

“The American degree is the key advantage. RIT Dubai is closer to India than the RIT in the US and many Indians prefer the American system of education. RIT offers an American education and qualification. The degree students get in Dubai is the same degree a student in RIT New York gets. The students at RIT Dubai can go ahead and look for jobs in the US as well.”

The university also offers scholarships of up to 50 per cent to outstanding students — another potential draw when considering the fee gap between India and the UAE.

More than a fifth of University of Birmingham Dubai’s student cohort is from India, said Chris Taylor, the university’s senior recruitment and engagement manager.

“Our Indian applications have doubled at the moment. Apart from students coming from India, we have another 25 per cent [who are] Indian nationals living in the UAE,” he said.

The university has employed a member of staff in India to travel throughout the country and recruit students.

At present, Indian students make up 40 per cent of the university’s 100 first-year students.

Accounting and finance, and computer science are popular among Indian students at undergraduate level with mechanical engineering a top choice for postgraduates.

“The geographical location being close to India is a factor. The big pull is job opportunities,” Mr Taylor said.

“If a student goes to the UK, you can’t really stay … unless you get a high-level job. But in the UAE, you find opportunities to work relatively easily. Students recognise the UAE as a good place to work and live.

“The reality is that since the post-study work visa stopped a few years ago, it been a declining market in the UK.”

The post-study work visa in UK allowed students to remain in the country for two years upon completion of a master’s degree to find a job.

Last year, the UAE Cabinet announced visa changes that made provisions for graduates who have family in the country to remain in the Emirates on a two-year residency visa to job hunt upon graduation. Previously, students had an average of six months to apply for jobs after graduation, depending on when their visa was renewed.

The changes also give outstanding students an opportunity to remain in the country for up to 10 years.