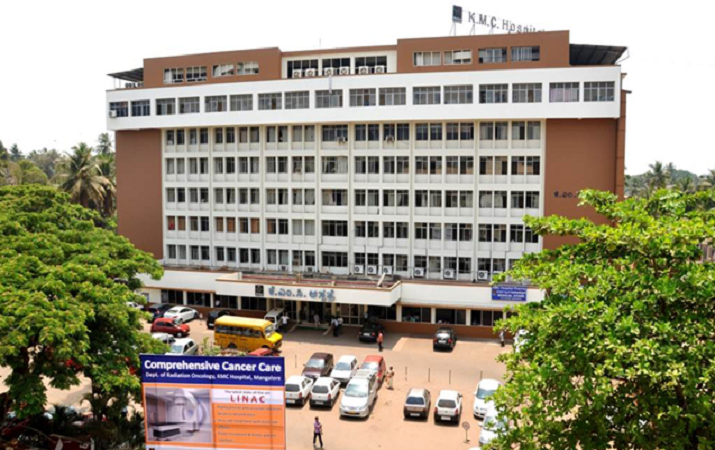 US university to collaborate with AIIMS, Kasturba Medical College on genetics

A top American university will expand genetic testing in India in partnership with the All India Institute of Medical Sciences in Delhi and the Kasturba Medical College in Manipal.

A USD 2.3 million grant from the National Institute of Health over five years will help the University of Michigan and Indian geneticists identify and confirm genetic changes that are the basis of developmental disorders.

“Without a genetic diagnosis, individuals with rare disorders can incur inappropriate care and medical procedures,” she said.

Advanced genetic tests like exome sequencing are often out of reach of many Indian patients because of the cost, and it often requires a multidisciplinary group of experts.

Bielas, the university said, has been working with her partners in AIIMS and Manipal, a city in the southern state of Karnataka for the last four years, building on the technological and organizational infrastructure needed to improve access to genetic testing.

During this time, they have identified sequencing partners, developed the platforms needed to analyze sequence data and trained teams who can interpret the sequence and go back to the families with the results.

“It is only when the families understand the results of the genetic test and the risk for recurrence that the benefits of genetic testing for families and communities are realized,” she said.

India is home to 1.3 billion people and represents 20 percent of the world’s population. But less than one percent of the genomic data used for research comes from this region.

Researchers hope that uncovering this genetic diversity will provide a better understanding of the human genome and differences in the presentation of inherited developmental disorders, it said.

The researchers also want to establish an accessible database that can be shared with other scientists and institutions for research and to contribute to the responsible development of genomic medicine in India and beyond, the university said.