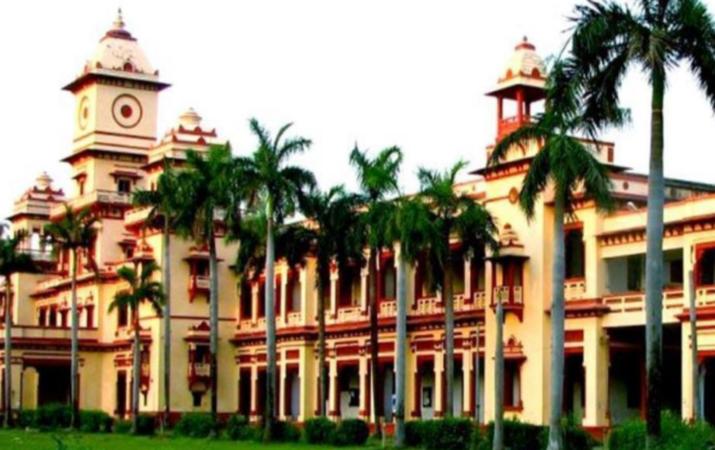 The list of 20 IoEs includes IIT-Bombay, IIT-Delhi and the IISc that feature in top 200 in QS world rankings.

“Since the thrust of the scheme is to prepare institutions for the global rankings, no existing institution which has not figured in any of the global/national ranks shall be recommended for the IoE status. Only after exhausting the above criterion, if any slot remains vacant, consideration shall be given to ‘yet to be established (Greenfield)’ proposals,” the ministry said.

The decision was taken at a council meeting of UGC on Friday.

Interestingly, the Empowered Expert Committee (EEC) appointed by Government under the chairmanship of N, Gopalaswami had recommended 30 institutions for the tag, the UGC’s list contains 20 universities as the regulator said that the tag could only be provided to 20 institutions as per the scheme.

The IoE project for creating world class universities was launched by the HRD Ministry in 2017. The selected institutes will enjoy complete academic and administrative autonomy.

The government will run ten of these institutions and they will receive special funding.

“In case of the private institutions proposed as Institutions of Eminence, there will be no financial support, but they will be entitled for more autonomy as a special category Deemed University,” the ministry said.

Despite six-year high, women registration in CAT 2019 less than 40 percent