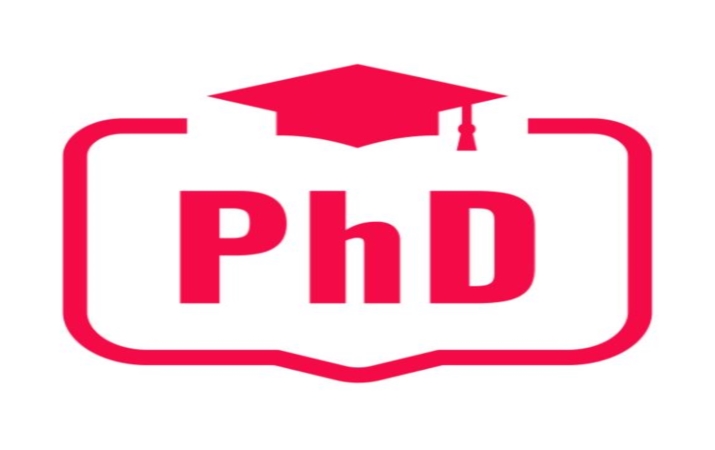 MUMBAI: The total numbers of PhD students enrolled in the premier IIT Bombay touched its peak last academic session. While the numbers of researchers have gradually grown, the jump witnessed over the last 18 years has been a staggering 311%. In 2001-02, Ph D students on roll, in all the departments included, were only 771. The numbers rose to 3,171 in 2018-19 - the last academic session.

The increase in the numbers of researchers on campus could be attributed to multiple sources of funding other than the government, said a professor. Many faculties are working on sponsored projects with industries, he added, which is leading to an increase in the research funding too. The institute is also trying to work on projects that is making a difference in the society, he added. In recent years, the institute has managed to produce cutting-edge technology in various fields.

On Saturday, the institute awarded degrees to 195 students at the interim convocation, of which 118 were PhD and most of the remaining degrees were awarded to dual degree students. The degrees were conferred upon those PhD students who have completed all their requirements by January 2019 and have requested for the degree to be awarded earlier. The function was attended by chairman of board of governors, Dilip Sanghvi and IIT-Bombay director Devang Khakhar.