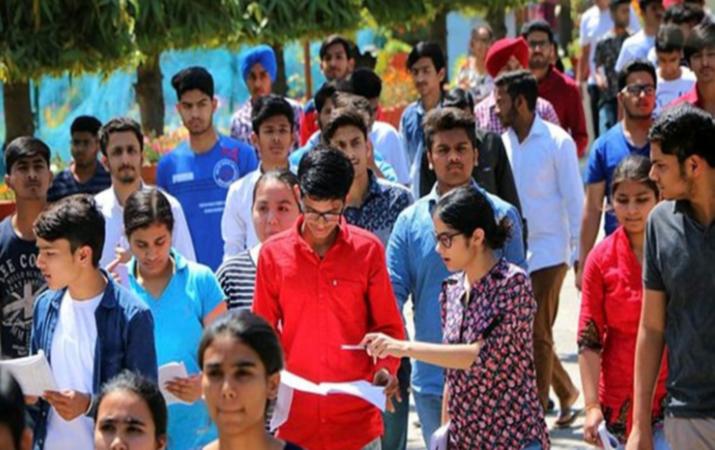 Around 12,700 students with JEE (Main) rankings had registered their names to take admission in the engineering colleges of the state. Final round for seat allotment will be held on July 22.

The authorities have also started preparation to hold second OJEE on July 21 keeping the vacancy in engineering colleges in mind. Approximately 17000 students including 7000 for B Tech seats have applied for the test, said OJEE chairman S K Chand.

Number of both registered students of first stage counselling and second OJEE applicants is about 19,700 against 34,000 total engineering seats in the state. The number proves that technical colleges may not fill up thousands of vacant seats this year too.

Binod Dash, secretary of Odisha Private Engineering College Association (OPECA), said they hope around 25,000 seats will be filled up this year. “After final round allotment, the state government will hand over the seats to colleges. Admission will also be conducted at college level. The whole picture will come to the fore after August 15. We will give information to OJEE regarding filled up and vacant seats by this date,” he added.

OJEE will publish final allotment round on July 22. Students allotted with seats in this round have to report their nodal centres on the very next day between 9.30 am and 5 pm.

The left out students in first, second and final rounds can register and fill their choices between July 26 and 30 along with the candidates received ranks in the Special OJEE test. The state government conducts Special OJEE test to fill the huge vacancy in the engineering colleges.

Allotment for this second phase counselling process will be held on July 1, while students can verify their documents at their nodal centres on August 2 and 3.

The OJEE will surrender the vacant seats to respective colleges and institutions for college-level admission.

TheRecruiterTalk - Recruiting as a career option!