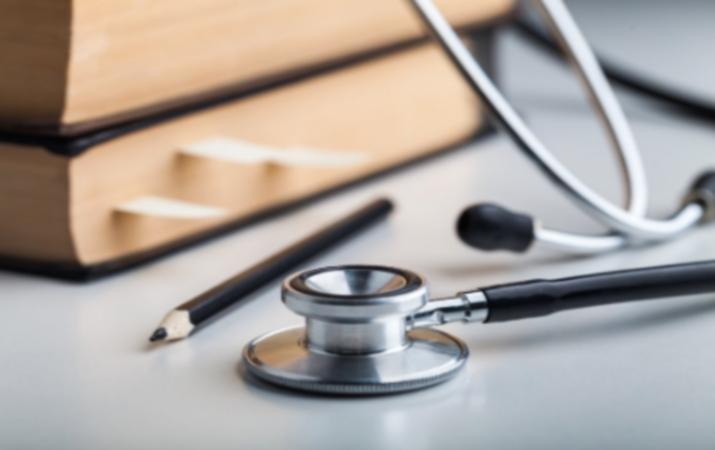 As Maharashtra government planned to start PG medical courses in Nashik, more seats are in the offing in PG medical education in the state.

The state health department, on July 22, issued a government resolution (GR) regarding this issue, stating that the Nashik headquartered Maharashtra University of Health Sciences (MUHS) and the health department would collaborate to kick-off PG medical courses in 11 subjects.

Confirming the development, MUHS registrar Kalidas Chavan said that initially at least 100 seats would be created for the PG courses in Nashik.

“We will work on the nittygritty of the new initiative soon and the courses would start from the 2020-21 academic year,” Chavan said

The premises of two government managed hospitals in Nashik city — civil hospital and super-specialty hospital — would be used for teaching the PG students.

“There is a provision in the Medical Council of India (MCI) norms allowing PG courses even if there is no medical college. Both these hospitals have huge infrastructure and adequate indoor patients’ beds for conducting the PG courses,” the varsity registrar said.

The state government would invite the MCI to undertake inspection before its grants a license to start the PG courses. A MUHS official said the initiative is a boon for medical students and patients of these two hospitals.

“There is a huge demand for undergraduate medical students to pursue PG courses in the state and with this new facility in Nashik the number of admissions would increase. Currently, there are about 3,800 PG seats in various government and private medical colleges across the state,” the MUHS official said.

Interestingly the state government has already proposed an undergraduate medical college at civil hospital and a four-member team from Mumbai had visited the hospital to check the feasibility. The panel is in the process of submitting its report to the state government

Both these initiatives are the brainchild of the state medical education minister Girish Mahajan who is also Nashik’s guardian minister.

According to the GR for PG courses, authorities of the two hospitals have to provide infrastructure like rooms for classes, operation theatres, etc and it would be the responsibility of the university to firm up the faculty.

A brief view of Instrumentation Engineering

UP govt to use AI to moderate exam papers, check leaks