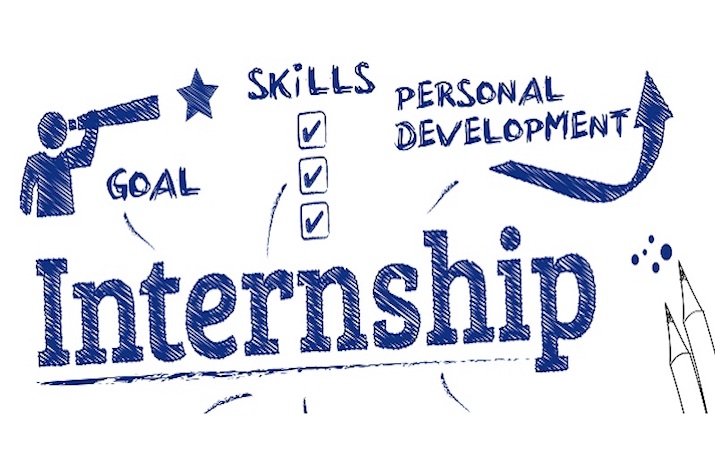 Internships help more than work experience to get a job

Despite substantial work experience in India and internship with three different organizations, Sowmiya Sakthivel, native from Ambattur village in Tamil Nadu, found herself to be a novice in the culinary world in Bahrain where she had opted to do her postgraduate Certificate in hotel Training Program, Bahrain Institute of Hospitality & Retail (BIHR).

"My internships helped me build my CV and also put weight age to my admission application for BIHR but that is all they did. During a student exchange program as part of my graduation, I got the opportunity to work in Kuwait with students from all across the world. By that time I had worked in many hotels as an intern but my knowledge was way lesser than my foreign counterparts," says Sowmiya.

"During the internship in Kuwait in the kitchen department, we were given 20 theory classes along with practicals. It was during those sessions that I developed my interest in patisserie," she says. "We were given work and were mapped against our work-related skills and behavioural conduct on a given assignment, while in India we were treated as support staff," she adds.

"It was during this program that I decided that I would go abroad for my higher education," she adds.

But convincing her parents, was a task in itself. "I always had a passion for cooking but being a girl it was seen as a natural instinct for me. My parents wanted me to pursue an engineering or medicine degree like most of my peers as they thought that cooking and culinary arts can be pursued as a hobby but has no future in the job market," she says.

"To make myself updated with the job market was why I started doing internships along with my graduation. But for the Master's degree, I had to look for a course which was short-term, focused and professional. I settled down for a PG diploma. Now I wanted a course that was financially viable. Most of the scholarships provided by the Indian government are for degree courses thus I could not apply for any. After months of search, I narrowed down to UAE and then applied for BIHR," she says.

"During my college, there were students from all across the world. I was the only Indian woman in my batch, this gave me the opportunity to taste flavours from across the world. We organized food fests and were given hands-on experience in all type of kitchens. This gave me an edge while applying for the job," says Sowmiya. She is now employed as a chef with an international hotel. "I got a job during campus placement while my peers who did Engineering are still looking for jobs. My parents are finally happy," she says.

"For me, more than the work skills, the soft skills and the attitude to learn has worked the best. I was informed later by the recruiters that they were looking for someone with the right approach for the jobs than just the skillset," says Sowmiya.

Results for NATA 2019 to be released today, Check for more details

Next two decades belong to India, if we can tap its abundant human capital by getting education right