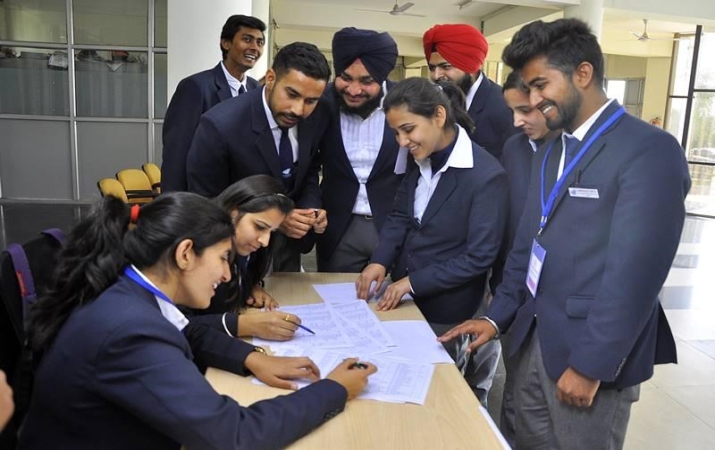 New Delhi: The Human Resource Development (HRD) Ministry has hired 10 graduates from top academic institutions, including the IITs, to work as consultants for it, following the example of NITI Aayog.

These graduates, who joined the ministry last week, are from top-ranked institutes in the country, mostly technical universities, besides the IITs, and have been selected on merit.

The government’s think-tank NITI Aayog also has several young graduates working as consultants for it on different projects. The HRD ministry has followed suit and according to sources, other ministries are also likely to do the same.

They will work for a new project — EQUIP

The graduates will be on the HRD ministry’s payroll with the designation of a ‘Young Professional’ (YP). They will work for a period of two years on a fixed salary of Rs 70,000 per month.

As of now, the YPs will be working on one particular project of the HRD ministry.

“The Young Professionals we have hired will be working on EQUIP (Education Quality Improvement Programme) for now. They are graduates who have been selected from the top NIRF (National Institutional Ranking Framework) institutions,” a senior official in the HRD ministry told ThePrint.

Each of the 10 YPs will be working on these 10 areas under their respective bureau heads, who will be officers in the ministry of joint secretary rank and above.

The ministry plans to hire more people in the coming days for its autonomous bodies such as University Grants Commission and All India Council for Technical Education.

Department of Higher Education in Kashmir: Directs colleges to introduce new courses to increase the employability.