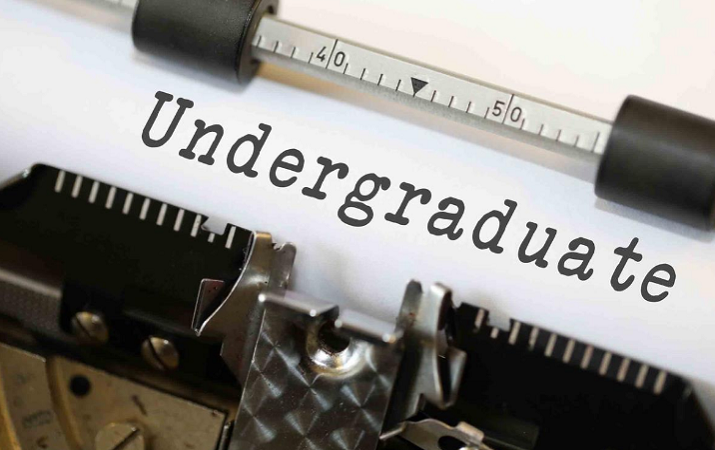 FYUP likely to be reintroduced

A panel constituted by the HRD Ministry has recommended Four-Year Undergraduate Programme (FYUP) among undergraduate courses reforms for the new National Education Policy. The controversial programme that is likely to be reintroduced was scrapped in 2014.

The ministry officials, however, maintained the committee had submitted its draft and no final decision had been taken yet.

The draft of the new National Education Policy (NEP), formulated by a panel led by former ISRO chief K Kasturirangan, was handed over to HRD Minister Ramesh Pokhriyal Nishank. He took charge as the Union Human Resource Development minister on Friday.

The panel has recommended reintroduction of the four-year course as part of the undergraduate reforms. “Both three-year and four-year courses will be allowed to co-exist, but with multiple exit and entry options. The four-year programme will provide for greater rigour and allow students to conduct research optionally,” the draft said.

“Students will graduate with a four-year Liberal Arts Science Education degree with Honours, or may graduate with a BSc, BA, BCom or BVoc after completing three years with a suitable completion of credits within their subject,” it said.

The four-year programme, the BLA or BLE in the chosen major and minors, will provide students the opportunity to experience the full range of liberal arts education. The three-year programme will lead to a Bachelors degree.

Both programmes may lead to a degree “with Research”, if the student completes a rigorous research project as specified by the Higher Education Institute (HEI). HEIs may choose to call their three-year undergraduate degree a Bachelor of Arts, or Science, or Vocation, or the appropriate professional field, the draft report suggested.

The Four-Year Undergraduate Programme (FYUP) introduced by the Delhi University under the regime of previous Vice Chancellor Dinesh Singh was scrapped by former HRD minister Smriti Irani. The panel has also recommended an overhaul of the teacher education system with the introduction of the four-year programme

The many structural flaws in India’s higher education system