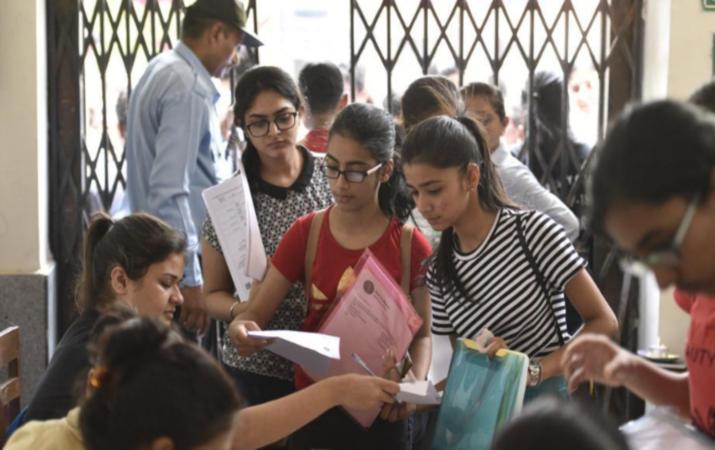 FYJC 2019: Slight dip in 3rd of round admissions

Popular colleges in Mumbai witnessed a slight dip in the cut-offs for third round of FYJC admissions. The fall in cut-offs for Arts and Commerce courses was less compared to that of Science streams. In most of the city’s preferred colleges, cut-off for Arts and Commerce remained in the range of 85-90 whereas cut-offs for Science were 70-90 per cent. 50,636 students have been allotted out of 1,08,554 vacant seats for the third round of FYJC admissions. Office of deputy director of education has released the third merit list on thursday.

For Science, Father Angel Multipurpose School and Junior College, Vashi had the highest cut off (91.80 per cent), followed by VG Vaze-Kelkar College, Mulund (88.80 per cent) and Ruia College in Matunga as well as B N Bandodkar College of Science in Thane (87.60 per cent).

Students who want to opt for allotted colleges have to secure admission by 3 pm August 5. Those waiting for the special merit list can change their preferences on August 6-7. Those who have secured admissions in prior rounds are ineligible for the special round.

A Brief View Of Ceramics Engineering