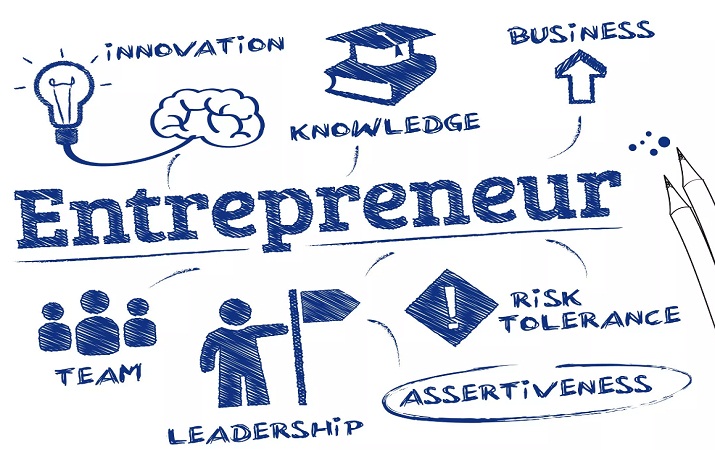 Entrepreneurship should be intrinsic in management students

In the last two decades, management has been a top pick for most students, and acquiring an MBA degree has been the most sought-after trend  in India. However, not many students who walk away with an MBA degree end up getting a job.

The problem, says Rekha Sethi, director general, All India Management Association (AIMA), lies in the fact that most graduates from B-school do not look beyond getting a job with a multinational company. "This is the perfect time for young graduates to understand the changing game of business. It has less to do with the education pattern, and more with the changing mindset. Being an entrepreneur is the new trend and youngsters must look at being the job creators instead of being job seekers," says Rekha, highlighting the changing perception of the society which has come a long way from. The era when society looked down on those setting up a business is over.

"It's now acceptable to fail as a start-up founder. The biggest challenge in front of the government is to increase employment.

"Business model has changed now. Earlier, being a businessman was difficult, as one needed huge investment in infrastructure and labour. But, all you need now is to tie up with a supplier and a strong business plan. With most businesses going digital and app based, youngsters are finding value," she adds.

The role of AIMA, set up with the support of government and industrial players in 1957, has been working towards management enhancement in the country.

"We conduct the exam in both online and offline mode. We introduced online exam, much before CAT did it, to make it easy for the aspirants. When we started, only 10% opted for online mode, but now it has increased to 60% students taking test online.

We are also aiming for psychometric tests, so that people with an aptitude for the course make it," says Rekha, pointing at the major disconnect between the curriculum and industry requirement.

"We have been inspired by western education pattern and most B-schools follow western case studies. We are now collating Indian case studies to increase the orientation towards Indian business," says Rekha, highlighting on AIMA's efforts in setting up India Case Research Centre (ICRC), which is a depository of all cases in India.

"We have tied up with centre in the UK, to conduct classes and workshop on writing the cases accurately as per the international standards," says Rekha, underlining ICRC'S role to help students to have access to original Indian cases.

Highlighting the role of MAT, she says, it is meant for students who are not from the 'creamy layer'. "We never wanted MAT to be another CAT, as the market needed a different testing pattern for those are not equipped to clear CAT. We consciously took a decision to keep our focus on tier II and tier III level students," adds Rekha.

"There are students in small towns and villages, who aspire to do an MBA and expand their horizons. We need to pick students who are potentially suited for business education," adds Rekha.

What is the average salary of a B.Tech graduate?