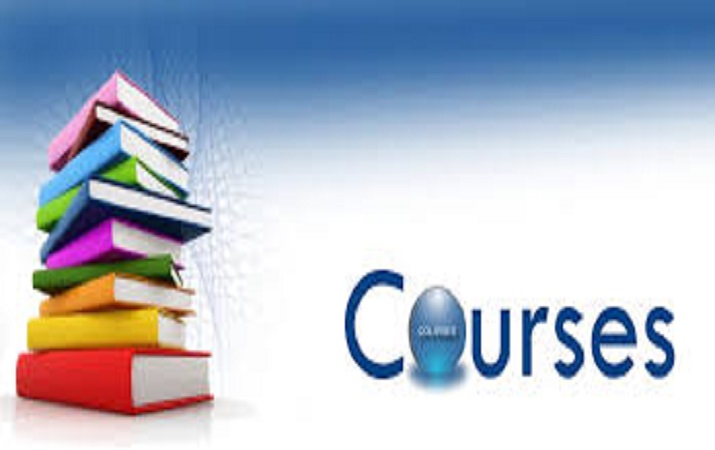 NEW DELHI: The Delhi University may put a cap on the number of times a student is allowed to change the course/ college during the DU Admissions 2019. As per the reports, the suggestion has been made by DU college principals to the committee on undergraduate admission policy of the varsity. The suggestion has been taken under consideration and the committee would weigh the merits of the same. DU Admissions 2019 would begin from the month of June.

Principal from several DU colleges have been invited by the university for suggestions to smoothen the admission process. Delhi University is one of the leading varsities of the country. For about 50,000 of the undergraduate seats, the university on an average received 4 lakh.

Under the admission process, students can change their college after selecting one in the subsequent cut off lists. This process, as per the report, further creates concerns as the colleges are not able to assess the exact number of applications.

Furthermore, shifting colleges increases the time it takes. The committee has been recommended to put a number of definite times an applicant would be allowed to change courses / colleges during admission. While the logistics of the situation may be correct, experts would point out that the cap could in effect be unfair to the students applying. With stiff competition, every percentage point counts. Limiting the number of times a student can shift in order to get to the college of his/her choice may be unjust.

There is no final decision as yet and the committee would work on the policy. Also, there were suggestions and rumours that admission to all the courses in DU would be done on the basis of an entrance examination. This, however, has been dismissed by the HRD Minister. DU Admissions 2019 would continue to be done on the basis of merit.

Delhi University 7th cut-off to be released today at du.ac.in