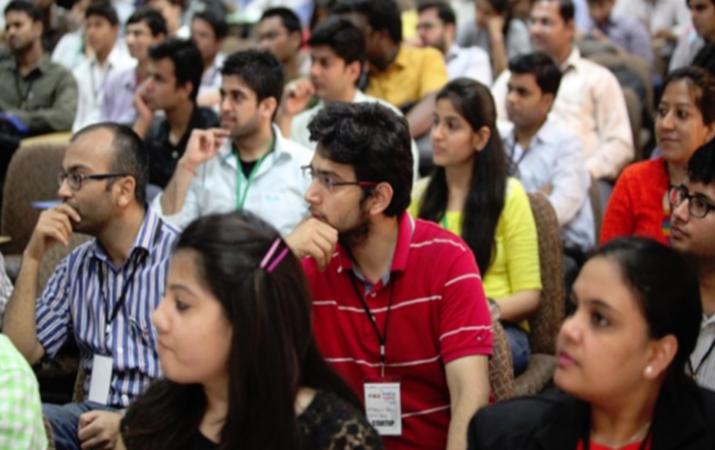 The revised schedule for merit-based admissions at various postgraduate courses were released by University of Delhi (DU). A total of three lists are expected to be released as opposed to five earlier. The first list will be released on July 24 at du.ac.in.

Those who have marks equal to or more than the given marks in the list will be eligible for admission. To book a seat, candidates will have to get their documents verified and pay a fee. The document verification round for the first list will be conducted from July 24 to 26.

As per the schedule for PG admissions released by the DU earlier, the first list was to be released on July 17 followed by each on July 22, 27 and August 2.

A total of 1,31,129 duly filled applications have been received by the varsity for admission to postgraduate courses; of which 70326 candidates belong to the unreserved category, 30335 from OB and 19558 and 6463 from SC and ST category. In newly introduced EWS quota, a total of 4447 applications were received.

Meanwhile, the NTA has released the final merit list and result for entrance exams conducted for admission at postgraduate courses. A total number of 222860 candidates registered for the exam conducted in three shifts per day from July 3 to 8, as per the official data.

MITE, Moodbidri gets accreditation for two new courses from NBA

Combination of law and management : Latest trend in business education.