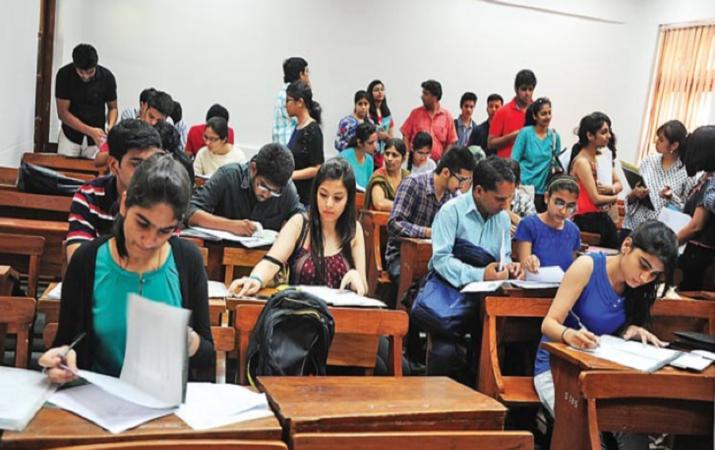 As per the data shared by Delhi university on Thursday, 14% of newly introduced economically weaker section (EWS) category were filled in Delhi University Colleges under first cut-off list.So far the university had received 9,091 applications under the EWS category this year.

In January, the Central government had cleared a 10% quota in government jobs and higher education institutes for those belonging to the EWS category. Following government orders, the university had facilitated a 10% increase in seats this year to accommodate EWS candidates in the general category. After which, the total number of seats in the university has increased to 62,000 from 56,000.

Officials at the university said that they are expecting more admissions in the category under the second list after a considerable drop in the cut-off. The cut-off for the EWS category has been reduced by at least a percentage point in almost all colleges.

“The difference in the cut-off of unreserved category and the EWS category was very marginal in the first cut-off. Despite that as many as 866 EWS students have enrolled as of now,” said a member of the university’s admission committee, who wished not to be named.

In the list, the difference in the cut-off of the general category students the EWS students was 0.25 to 0.5 percentage point. In some colleges such as Kalindi College cut-offs for EWS and general category were the same for all courses including 94 % for BSc (hons) in Physics and 87 % in BA (hons) in History.

The move drew criticism from the students seeking to enrol under the EWS category. “Keeping the cut-offs so high for EWS category will deprive a lot of students from getting opportunity to study in DU. If the government had introduced a separate category within the general category then DU should have kept the cut-off low for EWS students in the first list itself,” said Sudhir Kumar, who enrolled in Kirori Mal College in Hindi (hons) on Thursday.