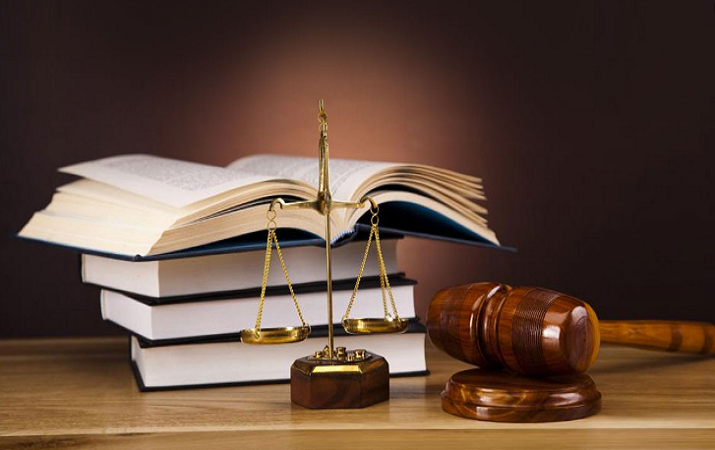 Almost 5 percent law seats vacant in Maharashtra after third round

Almost one in two seats in the three-year LLB course in the state is vacant after three rounds of admissions. Of the total 15,113 seats, 47.6% are vacant in law colleges for the fourth and final round. The state's CET cell is expecting to fill all the seats in the last round.

The cell received over 18,000 applications till Thursday evening for the final round. Hundreds of these students are among those whose admissions have been put on hold due to various reasons, said a university official. "We are hoping to get these seats filled in the final round as we have enough applications. Some students have filled incorrect information in their forms, some have considered only their finalyear scores while applying for law, and around 3,000 are newly registered," said the official. He added that the numbers of applications are likely to rise after the final submission day on Friday.

Last year, over 400 seats were vacant after the final round of admissions. The CET cell is hoping to fill all the remaining seats by the end of the fourth round this year too. Maharashtra Students' Law Association president Siddharth Ingle, however, said that many students were disqualified this year after the state changed the policy this year and asked students to submit the aggregate score of their performance in all three years of the undergraduate programme. "We will take this up with the government," said Ingle.