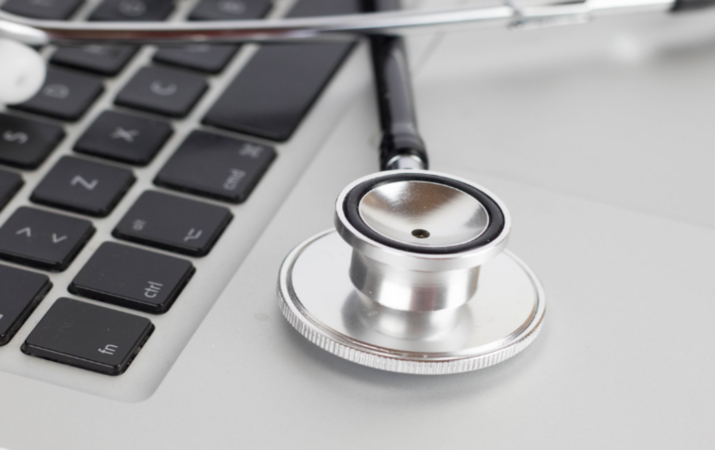 UP medical colleges to get 1000 additional MBBS seats

Medical education minister Ashutosh Tandon ‘ Gopalji’ said that the number of seats in MBBS courses in state government-run medical colleges are likely to increase by 1,000 from the new academic session.

The Medical Council of India has granted its approval for 100 seats each in seven medical colleges in Greater Noida, Badaun, Basti, Bahraich, Ayodhya, Shahjahanpur and Firozabad, he said at a press conference.

The MCI is also likely to grant approval to 300 seats for economic weaker section (EWS) in UP medical colleges. At present, there were 1,990 MBBS seats in medical colleges located in the state, he said.

The construction of another eight government medical colleges was in progress and they will start admitting students in 2021, he said.

The recruitment of faculty in five new medical colleges in Badaun, Basti, Bahraich, Ayodhya, Shahjahanpur and Firozabad had been completed, he said.

While 200 beds were increased at Sanjay Gandhi Post Graduate Institute of Medical Sciences, Lucknow, robotic surgery had been launched and trauma centre had also become functional, he said.

A 100-bed women and child hospital had started at KGMU and a satellite center of the medical university will be established in Balrampur district. Facilities at the Dr Ram Manohar Lohia Medical Institute had been also upgraded, he said.

The e-hospital system had been launched in six government medical colleges, as well as the cardiac and cancer centre in Kanpur, he said. Orders had been issued to provide free meals to one attendant of each patient admitted in medical college hospitals, he said.

Pondicherry University, going to conduct the entrance exam from next month

3 ways that how online training add value to your learning