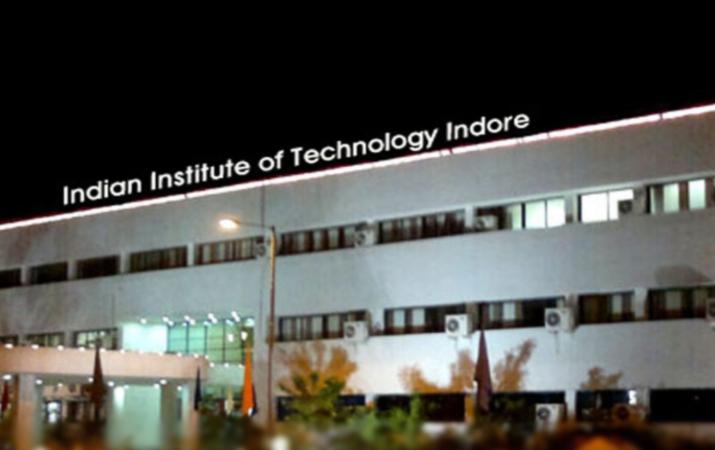 The Times Higher Education Young University Rankings 2019 were announced at Guildford, UK on June 26. IIT Indore is among the top 100 institutions in the world. According to the statement released by IIT Indore,the institute continues to be the only Indian representative among the top club of illustrious international institutions.

IIT Indore, the new-kid-on-the-bloc, is among the Top 70 institutes (Rank: 68) in the world, the statement said.

"Its aggressive policy of identifying the very best faculty members from top institutions around the world and making appointments after one of the most demanding selection procedures, continues to propel IIT Indore on a steep upward trajectory and clearly as the Top Indian Young institute," Director of IIT Indore, Prof. Pradeep Mathur said.

"Emphasis on quality research by its PhD scholars and its rigorous evaluation at all stages goes a long way to produce outstanding research in all areas of Science and Engineering. The latest ranking in the Young University category is not at all surprising as IIT Indore has already been ranked as being the Top IIT amongst all universities in the world," he added.

"We are particularly happy to create a model of excellence, which hopefully other young institutions will adopt. We look forward to other Indian institutes also attaining a high rank,"  he said

Take a look at top hiring trends of 2019

IIM-Kozhikode enters into collaboration with Brunel University on education, research