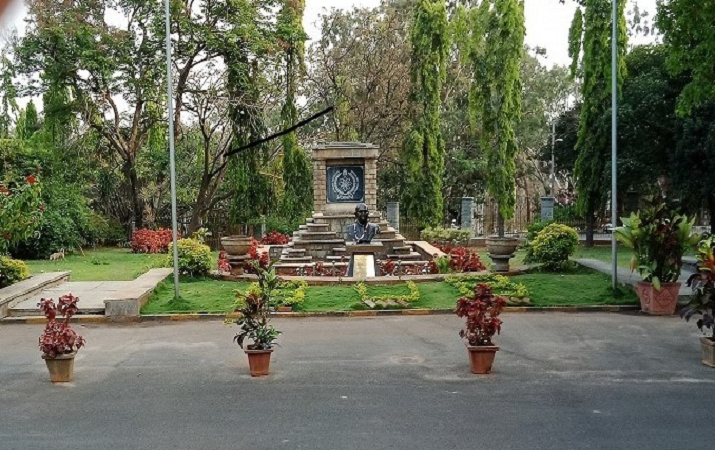 The state government has rejected Bangalore University's (BU) proposal to accommodate other institutions on its Jnanabharati campus.

The BU syndicate had recently recommended leasing two acres of land for 30 years to the Council of Architecture, which comes under Ministry of Human Resource Development (MHRD), and 25 acres to the Central University of Karnataka, Kalaburagi, for setting up a research centre. The syndicate forwarded the proposals to the Higher Education Department for approval.

The department not only rejected them but also directed the BU to develop and maintain biodiversity on its campus.

The department advised the university to protect its land. “Bangalore University has already allotted many acres of its land to various organisations and institutions. The rent/lease amount is very low. If this continues, there will be a scarcity of land for the university for its own projects and the expansion of activities. Considering this, the decision taken by the university syndicate to lease land to several organisations has been rejected,” the department said in a letter.

Bangalore University's campus is spread over 1,112 acres, out of which, at least 100 acres have been encroached upon by independent houses, commercial complexes, business establishments, temples and a graveyard. Private housing colonies, schools, colleges, engineering and medical colleges and hospitals have also come up on the BU land.

This apart, the university itself has leased the land to central and state institutions such as the Bengaluru Dr B R Ambedkar School of Economics, the National Law School India University, the Institute of Atomic Energy, the Indian Institute of Plantation Management, the National Assessment and Accreditation Council, the Indira Gandhi National Centre for Arts, the Nagarabhavi police station, a fire station, etc

What the V-C says

K R Venugopal, Vice-Chancellor, Bangalore University, said: "We have requested the government to reconsider these (land lease) proposals as they are joint initiatives which will benefit both the university and the students."

Merits and demerits of Dual and Integrated Degree

How to prepare for NEET 2020 along with board exams