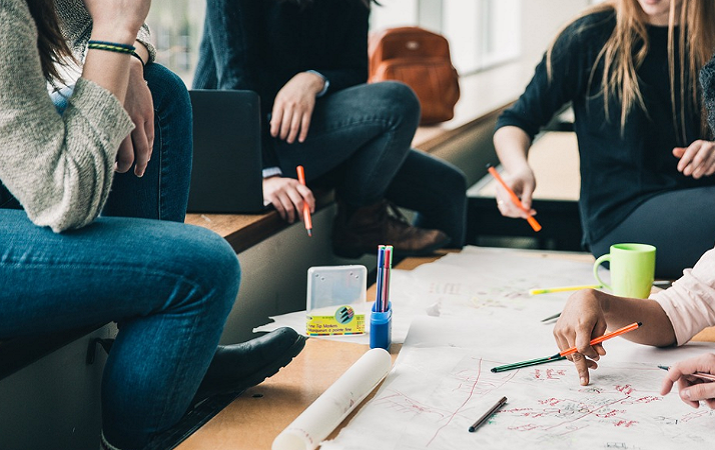 Tamil Nadu students have spoken. Even as politicians bicker over the National Eligibility-cum-Entrance Test (NEET), those writing it have given it the green signal. Burying the ghosts of NEET for now, 59,785 students from the state cleared the examination this year, taking up the qualifying percentage from 39.56% to 48.57%.

“Overall, 14,297 students from Tamil Nadu have scored 300 and above this year,” an official from National Testing Agency told.

Tamil Nadu topper Shruthi K scored 685 and secured an all-India rank of 57; she is the 10th among female candidates.

“I expected good marks, but this has surprised me. I prepared for the exam for two years. Any student with hard work and dedication can crack NEET,” she said. Shruti also wrote entrances for AIIMS and JIPMER. “My first preference is JIPMER,” she said.

Many students from state board schools have scored above 600 this year.

“In our school, two students secured more than 600 and 18 students have scored above 500,” said P Swaminathan, secretary, SRV schools in Namakkal and Trichy.

Asked about the reasons for the improved performance, Swaminathan said many state board schools hired experts from other states to train students and introduced NEET coaching for old students.

“Tamil Nadu is already competing with other states in terms of performance. This year, from our institute alone, 30 students scored above 600. Due to availability of more seats, students with above 450 marks will get admission in good colleges,” said Chandan Chand, deputy director, Aakash Institute, Chennai.

At 1.23 lakh, Tamil Nadu had the third highest applicants for NEET this year and it has the sixth highest number of students who qualified the exam.

But educationist Prince Gajendrababu said though the performance of Tamil Nadu students has improved, a vast majority of students still missed the bus. “Only students from affluent background were able to perform well. It does not represent the entire state as students from government schools and rural areas could not perform well in the entrance exam,” he said.

This year, around 20,000 students from government schools wrote NEET. Officials from the school education department said they could not see the full results since the server was down.