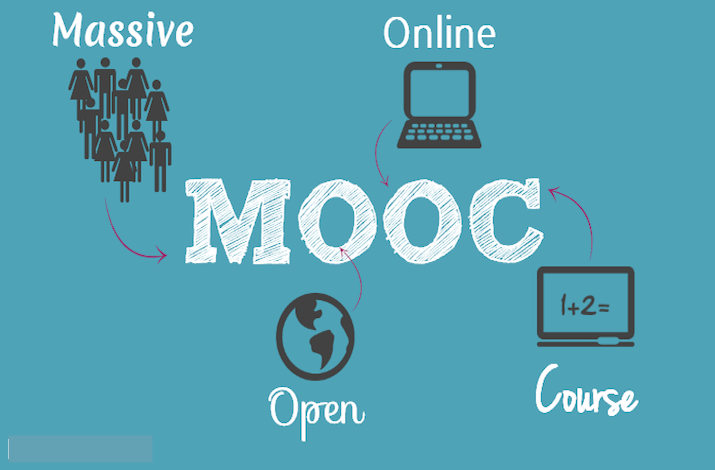 MIT Master’s Program to Use MOOCs as ‘Admissions Test’

MOOCs may soon become a prominent factor in admissions decisions at selective colleges, a way for students who may not do well on traditional measures like the SAT to prove they can hack it.

That’s the argument by officials at the Massachusetts Institute of Technology, which on Wednesday announced a plan to create what it calls an "inverted admissions" process, starting with a pilot project within a master’s program in supply-chain management.

Students who do well in a series of free online courses and a related online examination offered through MIT’s MOOC project, MITx, will "enhance their chances" of being accepted to the on-site master’s program, according to a university statement. Students who come to the program after first taking the MOOCs will then essentially place out of the first half of the coursework, so they can finish the degree in a semester rather than an academic year. That effectively makes the master’s program half the usual price.

L. Rafael Reif, president of MIT, said in an interview on Wednesday that he hopes the new twist on admissions will lead to a broader pool of applicants. "We will find people who never thought they would be able to apply," he said. Such students might take the free online courses "because why not?" he adds, "and they will discover that they are much stronger in the global competition than they think."

Sanjay Sarma, MIT’s dean of digital learning, said the traditional admissions process was "an inexact science." He noted that with applicants coming from around the world, they often submit grades and scores from institutions that admissions officers aren’t familiar with. "What this system does," he said, "is it lets anyone prove their merit."

'When you buy a car, you take a test drive. Wouldn't it be a great value for prospective students to take a test course before they apply?' Students who successfully complete the online courses and their related exam will also be awarded a "micro-master’s" from MIT. In some cases that certificate might be all the credential a student needs, said Mr. Sarma. And he expects some universities to start recognizing the micro-master’s degree from MIT as a mark in an applicant’s favor.

George Siemens, the academic who offered one of the very first MOOCs and who coined the term, which stands for massive open online courses, applauded MIT’s admissions experiment. "We’re just starting to see the impact in education of the Internet on the legacy structure of higher education," he said. "This reflects an accessibility mind shift," he added.

"I think others will definitely experiment with it," said Mr. Siemens, who is executive director of the Learning Innovation and Networked Knowledge Lab at the University of Texas at Arlington. "It can reduce the cost and uncertainty of bringing students into your university."

Rahul Choudaha, chief knowledge officer and senior director of strategic development at World Education Services, which advocates for the recognition of international education standards, noted that the approach also would let students see if MIT, or some other college, is the right place for them.

"When you buy a car, you take a test drive. Wouldn't it be a great value for prospective students to take a test course before they apply?" he wrote in a recent blog post, in which he also predicted that other universities might try such an approach.

In an interview, Mr. Choudaha predicted that the move would cause "concern and anxiety" by peer institutions that compete with MIT for top students. In part that’s because MIT offers a unique approach to outreach and blending online and in-person instruction.

Mr. Sarma, of MIT, said that one reason officials in the supply-chain-management program wanted to try the blended approach was that it would let them attract students who cannot take an academic year off to come to MIT, but may be able to attend for one semester.

This article was originally published by The Chronicle of Higher Education