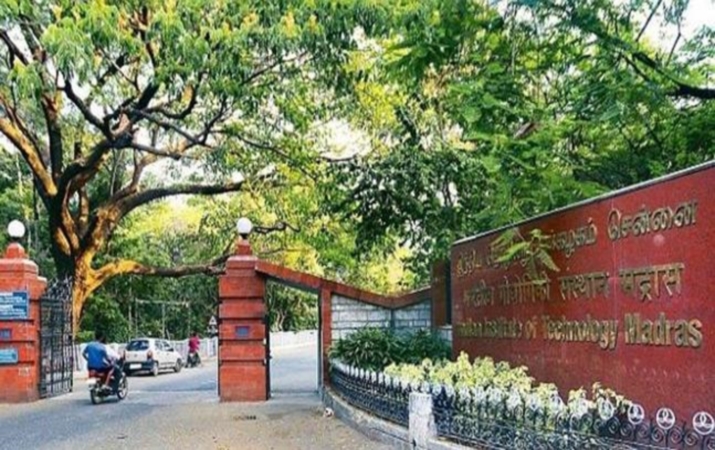 Data Platform of 'Integrated Database on Infrastructure Projects' (IDIP) has been launched by the Indian Institute of Technology to enhance the efficiency of infrastructure development in India.This in turn will enable effective decision-making among different stakeholders from the Indian infrastructure sector which is among the largest in the world.

To boost the capacity and quality of infrastructure services, Government of India has embarked on an ambitious investment-led plan along with different State Governments and Local Agencies.

The launch of Data Platform:

The Data Platform was launched on May 29, 2019 during the fifteenth World Conference on Transport Research (WCTR) conference held at IIT Bombay in a special session on Public-Private Partnership in Indian Transport Sector.

Speaking about the importance of this Infrastructure Data platform, Prof. G. Raghuram, said, "Databases such as the IDIP highlight what the real issues in the sector are. Such data also help investors and developers to understand the performance of the existing projects and formulate their investment strategies for the sector."

The initial focus of IDIP would be on the Road Sector, which has received the highest private investment among all infrastructure sectors. The PPP (Public Private Partnership) programme in the roads sector in India is the largest in the world.

Highlighting the unique points of this database, Principal Investigator of the Project, Prof A Thillai Rajan, Department of Management Studies, IIT Madras, said, "Availability of high quality and reliable data has been biggest bugbear in the Indian Infrastructure Development. The objective of IDIP is to address this strong need."

Salient features of the IDIP platform include:

1. Data coverage across the project lifecycle comprising development, construction and operation phases close to fifty different parameters are tracked for the projects,

3. Covers almost all the PPP road projects awarded so far, including those awarded by the state governments. The database would be enriched with the NHAI EPC projects shortly,

4. The only source that provides the financial performance data of the Special Purpose Vehicles (SPVs),

5. Querying, visual analytics and search features of the platform facilitate ease of analysis and decision making

6. In addition to roads, other transportation sectors such as Railways, Ports, and Airports would also be included in the platform shortly. In the next phase, the coverage of IDIP would also encompass other sectors of infrastructure such as power, transmission, water supply, sanitation and solid waste management.

7. Technical expertise for the development was contributed by faculty members from multiple institutions.

Mr Sethuraman, Director, Akara Research and Technologies, who is the development partner for this Data Platform, said, "IDIP currently has the data for all PPP projects and efforts are on to increase the coverage to other sectors, namely, seaports, airports, water & sanitation and power. The data for each project is updated regularly including the performance of the SPVs."

Prof Swapnil Garg, Associate Professor, IIM Indore and Co-ordinator of PPPINDIANET, said, "I found the IDIP to be quite comprehensive and also correct. I checked the validity of data for a small sample of projects that I have been tracking for a decade now. It will be very useful for researchers who work in to develop the nations PPP expertise."

Indian Institute of Technology Madras (IITM) was established in 1959 by the Government of India as an institute of national importance.

The activities of the Institute in various fields of Technology and Science are carried out in 16 academic departments and several advanced interdisciplinary Research Academic Centres.