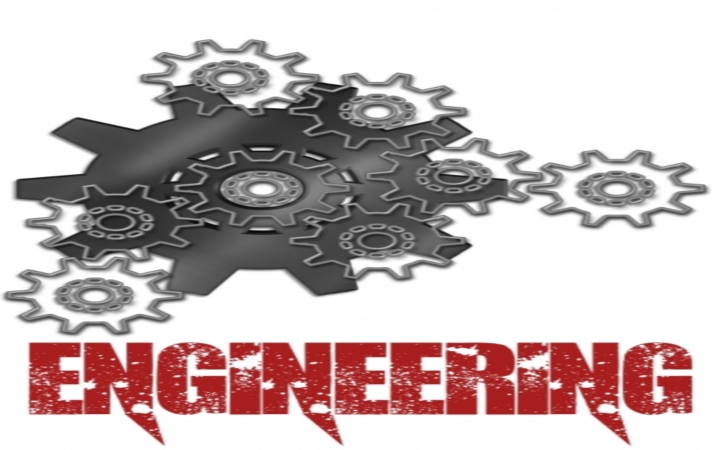 Engineering education quality under a trouble

Railway recruitment 2019 saw a huge number of candidates.the eligibility criteria of a fourth grade government job was just a class 10 pass, around 82 lakh candidates apply and among them there were any number of graduates or postgraduates in engineering, science, arts, commerce and management.

The railway recruitment board revealed that 4.19 lakh candidates with BTech degrees and 40,751 applicants with a master's degree in engineering were applicants to become khalasi or helpers in the Railways. These numbers were a strong reminder of the lack of quality jobs in our country and sparked widespread discussions about the pressing issues of unemployability and under-employability in our nation. Following this, a number of surveys were conducted which led to the shocking revelation that around 80 % of engineering graduates lack the skills set for employability. With around 1.5 million engineers graduating in India every year these survey results are highly alarming.

This trend of unemployability is especially worrisome for Tamil Nadu which has the second highest number of engineering colleges in India. A survey conducted in April 2019 by Nandhini Consultancy, a private consultancy centre based in Besant Nagar, Chennai shows the dismal state of job scenario for fresh engineers in the state. The survey, conducted amongst the faculty members in engineering colleges, recently passed out engineering students, prospective employers and parents shows that engineering admissions in the state have gone down by around 50 % in 2018-2019.

While a section of the society believes this trend is due to the 'lack of job creation', this survey reports that 'job opportunities continue to exist in the same trend as in the past with marginal increase'. The real problem, therefore, lies not in the job market but the expanding number of engineering colleges that are being permitted to be set up throughout the nation.

Mostly owned by politicians and business tycoons as a mere means of additional revenue, these people who form the management committee simply lack the basic perspective, relevant knowledge and prowess to mint out industry-standard engineers. The survey cities the student-professor ratio as another major cause for the substandard state of engineering education. With the number of colleges exponentially going up, there are not enough trained senior professors to tutor the students.

Widely considered to be a tough course once, engineering seats have now become easily purchasable with parents willing to pay a hefty price for the same. With this kind of 'pay for seats' trend steadily on the rise, the standard of education has hit a new low. In this scenario, the future of engineering studies which once held the promise of lucrative jobs and was considered the crème de la crème of higher education looks bleak.

Many academicians, educationalists, leading employers and some vice-chancellors seem to echo the same sentiments and say that 'many engineers passing out in Tamil Nadu are unemployable'.  A few leading educationalists have even called for the closure of engineering colleges that do not maintain standards. The survey also reports that many careful observers are of the view that the number of engineering and polytechnic seats in the state needs to be halved immediately.

Furthermore, the fifth edition of national employability report (engineers), 2019 conducted by Aspiring Minds has found that 'the employability of Indian engineers has not changed on an aggregate level since 2010'. This means the trend of unemployability, addressed as 'Stubborn Unemployability' has remained constant for the consecutive fifth year.

The findings of these surveys emphasise the same message - the urgent need to first acknowledge the existing engineering education crisis in our nation and state and to take effective steps for long term changes in higher education in India. And unless this situation is immediately addressed, the 'engineering era' would be soon approaching its end.

AICTE Teachers’ Promotion Will Depend On Student’s Feedback