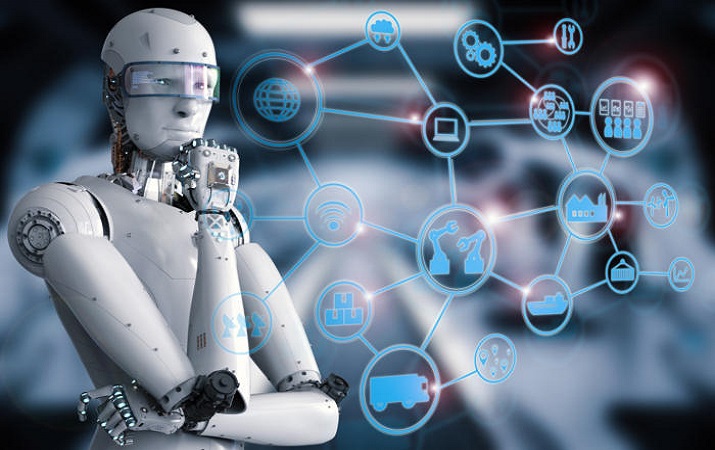 Can Artificial Intelligence take away your job, Probably not

If the buzz around Artificial Intelligence (AI) has left you nervous that it would soon take away your job and the technology works better than your brain, you are probably mistaken.

First, there is nothing artificial about intelligence and unlike industrial automation that is actually taking away jobs globally, AI is only going to supplement human intelligence across the spectrum -- from banking to media.

"Some forms of Machine Learning (ML) -- a category of AI -- may have been inspired by the human brain, but they are not equivalent," says Alexander Linden, Research Vice President at Gartner.

The image-recognition technology, for example, is more accurate than most humans, but is of no use when it comes to solving a Math problem.

"The rule with AI today is that it solves one task exceedingly well but if the conditions of the task change only a bit, it fails," Linden noted.

When it comes to bias, an ML model will always operate the way you've trained it, said Olivier Klein, Head of Emerging Technologies, Asia-Pacific at Amazon Web Services (AWS), which is retail giant Amazon's Cloud arm.

"ML is absolutely not about replacing humans but enhancing the experiences," he added.

Every AI technology is based on data, rules and other kinds of input from human experts and similar to humans, AI is also intrinsically biased in one way or the other.

"Today, there is no way to completely banish bias, however, we have to try to reduce it to a minimum," Linden said.

IT and business leaders are often confused about what AI can do for their organisations and are challenged by several AI misconceptions.

According to Gartner, they must separate reality from myths to devise their future strategies. Klein said that humans are really good at learning quickly with very little information.

"ML models are the opposite. They require a lot of data inputs to be able to be trained.

The truth is: Machines are not here to take decisions on their own and certain human emotions -- empathy, for instance - can never be automated.

A Brief View Of Ceramics Engineering