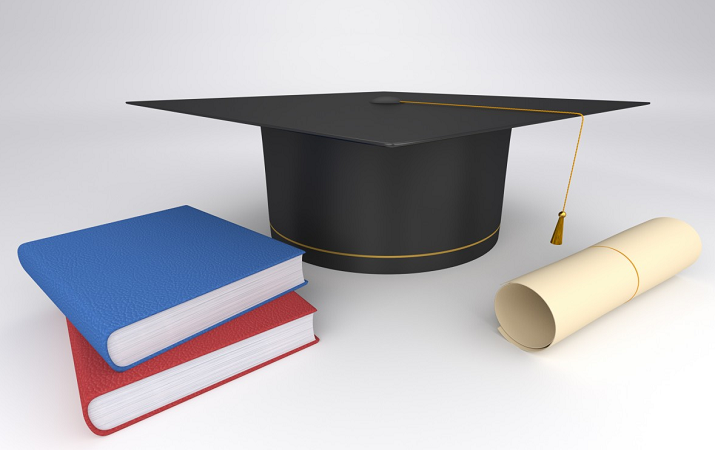 Around 10 high-performing state universities are set to undergo Rs.100 crore upgradation this year.These universities will receive the grants directly from the centre by forming campus companies.

Besides, they will be mentored by seven US universities, including Cornell, UPenn and UC Berkeley, in various disciplines.

Pune’s Savitribai Phule University, Kolkata’s Jadavpur University and Haryana’s Kurukshetra University are among the 10 universities with NAAC ratings of over 3.51 selected for the Rs 100 crore grant under the Centre’s Rashtriya Uchchatar Shiksha Abhiyaan (RUSA) to promote excellence, with the condition that the money is spent by March 2020.

The Union HRD ministry likens these ten universities to the IITs of 1960s that rose with large special funding and autonomy. The campus companies will also be allowed to raise additional resources from outside, sources said.

“These universities have been identified for their achievements. To climb up, say to move from a 3.51 to a 3.8 or a 3.9 involves a lot of work. It cannot be business as usual,” said an MHRD source. RUSA is a collaborative effort between the centre and the state with Delhi shouldering almost 70% of the funding.

These campus companies, to be headed by V-Cs and having eminent faculty and independent domain experts, have been asked to make presentations and proposals, submit daily updates, weekly progress charts and they will undergo monthly reviews, much like a corporation.

At present, funds usually move through a circuitous route: MHRD releases fund to the state’s finance ministry, which, in turn, releases it to the state education ministry from where the the grant is released to the university. With the universities forming campus corporations under the Companies Act, the MHRD will send the funds directly to the institution’s SPV.

Savitribai Phule University, Karaikudi’s Alagappa University and Hyderabad’s Osmania University have already formed their companies, while the Odisha government has given its nod for Utkal University to form a company and Jammu University is in the process of setting up its company.

“We need to have systems that are enabling and supportive. It would not be right to say that senate and management councils are hindrances. But they don’t meet every day or every week. One requires to take quick decisions and move fast. Although there is an SPV company, there is very close monitoring by the RUSA resource centre,” said a vice chancellor.