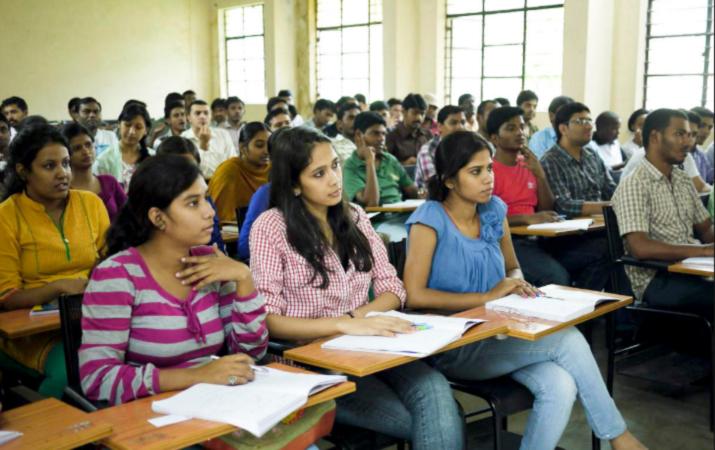 The first cut off list for undergraduate admission has been released by Delhi University's Non-Collegiate Women's Education Board (NCWEB). Cut offs were released for BA Programme and B.Com. Cut off was set as 69 per cent for B.A programme in several colleges while for B.Com, cut off was set a bit higher in the top ranked colleges.

Several colleges have set the cut off lower than 80 per cent for admission to B.Com. course.

Read Article: Education for all still an unfulfilled dream

NCWEB allows the option to pursue undergraduate or postgraduate degree for women students who cannot join a regular course. Students enrolled with NCWEB attend classes over the weekends and during academic breaks at the constituent college.

The admission process will be conducted from July 15 till July 17. Reporting time for admission is 9:30 am to 1:30 pm. After approval of admission, the applicant has to log on to the undergraduate admission portal to make online admission fee payment. This may be done till 15:00 p.m. of the next day of the last day of that cut-off on which applicant is taking admission.

If seats remain vacant after the first round of admission, NCWEB will release second cut off list on July 20, 2019.