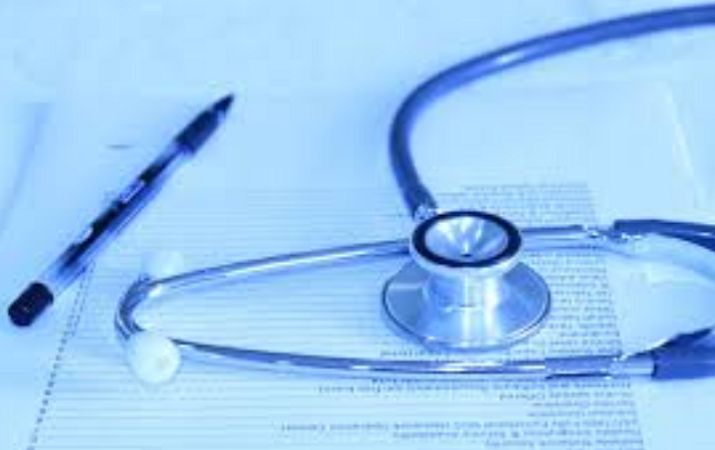 The bill, aimed at overhaul of medical education in India, seeks to repeal Indian Medical Council Act 1956. The bill proposes reforms such as the common final year MBBS exam as National Exit Text, which will serve as a licentiate exam for entrance to post graduate medical courses and as a screening test for foreign medical graduates.

The proposed Commission will also regulate fee and all other charges for 50% seats in private medical colleges and deemed universities.

These measures through an autonomous commission will ensure a transparent admission process and also reduce admission fee, as we have long been talking about fee regulation in private colleges, government said.

"The NMC and respective boards will ensure a dynamic and modern educational environment, decreasing the emphasis on physical infrastructure, achieving the norms in global standards and an effective grievance redressal mechanism," as per a government statement.

The Centre has been pushing the NMC Bill amid resistance from the Indian Medical Association (IMA) and other sections. The Bill has however been facing flak over various issues and the apex medical body—IMA—has claimed that replacing MCI with another body may attract new forms of corruption.