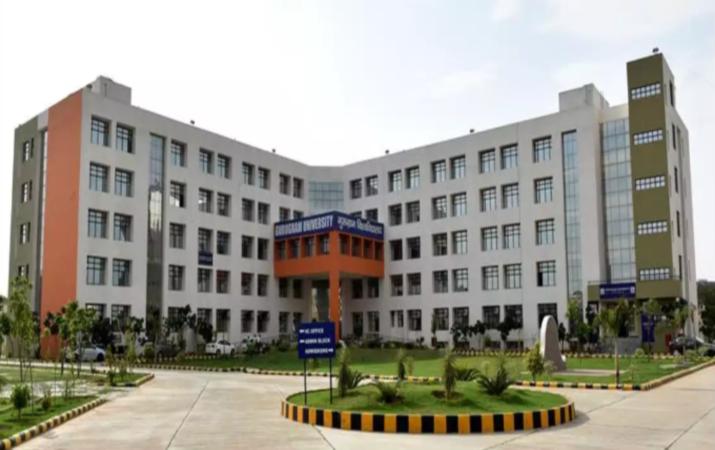 Gurugram University to release the second merit list for admissions to various courses on Monday, after a delay of two days.

As per the admission schedule, the list was supposed to be released on Friday but it was delayed after admissions under the first merit list were extended.

The last date for admission under the first list was originally scheduled to be Wednesday, but it was extended until Friday to complete the verification of forms.

“The completion of admission formalities under the first merit list was pushed further since the verification process for many students had to be completed,” the public relations officer of the university said.

As a practice, the university gives two days for admissions under each merit list. Admissions under the second merit list will take place until July 17 and it is expected that all the remaining seats will be filled, making the possibility of a third merit list highly unlikely, the officer said.

The university has already closed admissions to some courses after seats were filled up in the first merit list itself. These courses are Bachelor of Pharmacy, Bachelor of Physiotherapy (BPT), Btech computer science with a specialisation in artificial intelligence, Mcom (integrated) and MBA (integrated).

While the university had introduced 11 new courses this year, the number of seats in several existing courses had been reduced.

On Friday, the university’s vice-chancellor also informed HT that the university’s shift to its new campus had been delayed due to refloating of tenders. The university is currently operating from a temporary campus in Sector 51.

The construction of the university’s own campus is yet to be completed.

Earlier, the university was supposed to move to its new campus before the start of the upcoming academic session, but a complete shift to the new campus is expected only by next year.

“Tenders have been called. The day the tender is allocated, we will start constructing eight classrooms immediately so that some of the courses can shift before the end of this year. Prior to the start of the academic session next year, the university will be completely relocated to its new campus,” said Markanday Ahuja, vice-chancellor of Gurugram University.

Meanwhile, the waiting list of students for admission to nine government colleges in the district will be released on July 16. Students who could not get admission to a college of their choice or those wishing to change their course/college can request individual colleges for change.

Change of college will be dependent on the availability of seats, said officials.

Allahabad University constituent colleges to conduct Ph.D from this year

A brief view of AEROSPACE ENGINEERING, eligibility and list of best Institutes or Universities offering the course.