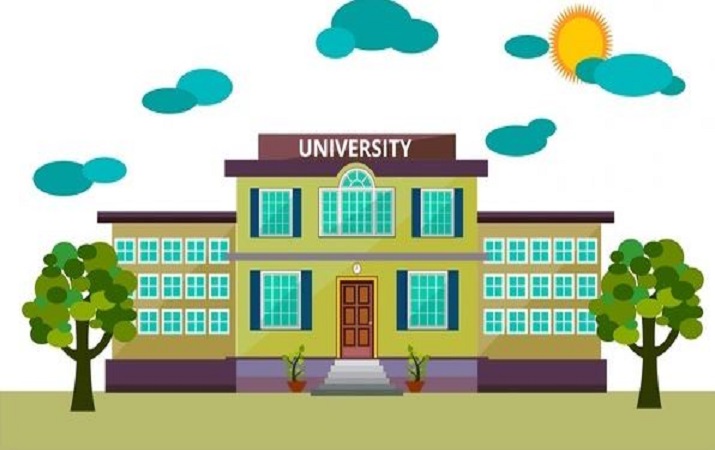 Vice - chancellors of all state run universities and affiliated colleges Principals were instructed by the higher education department to admit students through online system. Higher education secretary R S Shukla after meeting education minister Partha Chatterjee made it clear that students seeking admissions should not be summoned until the classes start.

Shukla also said there will be no role of student union members in the admission process as there will only be a virtual “helpdesk” run by the colleges and universities.

In order to maintain transparency, the minister also made it compulsory for all universities and colleges to send admission-related data to the education secretariat at Bikash Bhavan for verification.

Shukla said, “The online admissions will be on the basis of merit. Prospective students must not be called for counselling or verification of documents as long as the admission process is on. We have made it clear that no physical presence will be required at the colleges or university.” He added that eligible students will be informed directly by the college authorities through letter or e- mail or telecommunication.

The rule is applicable not only for the first merit list, but also for subsequent lists published by the colleges and universities. The fee payment will also be online or at designated banks that will be provided with the candidates’ list.

“All testimonials must be uploaded online during application. Verification of documents, if required, should be carried out when students report for classes. If documents are found to be forged then the college can cancel a student’s admission,” Shukla said.

Last July,the state made it mandatory for students to only visit the college in the beginning of the session following complaints of an anomaly in the admission process. Chatterjee had said the decision was approved by the CM who insisted admissions would have to be based on merit.

Sources claimed the higher education department has also urged colleges to put in place an internal compla-ints committee and an anti-ragging committee.

How can institutions enable experiential learning

UP govt to use AI to moderate exam papers, check leaks

UGC issues guidelines for setting up of Centre for Women Studies in varsities, colleges