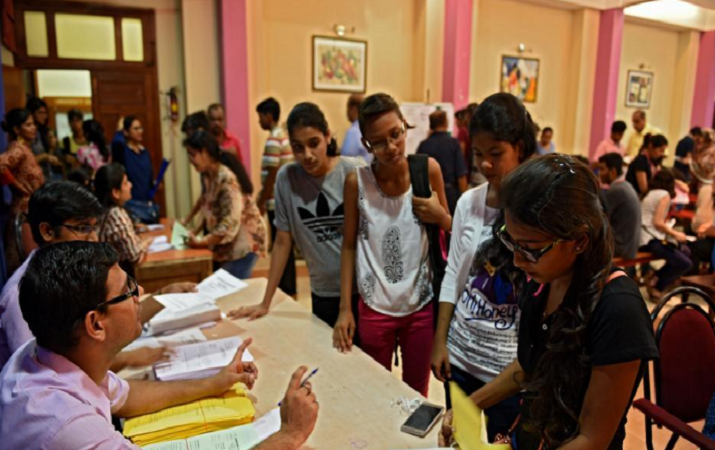 Due to lack of admissions for technical courses in Telengana there is a drop of about 9,777 seats in technical institutions,highest in the country so far.

Twenty five professional colleges have decided to shut down and waiting for approval from All India Technical Council for Technical Education(AICTE).

Of the 25 colleges that will be shut in Telangana, 15 are engineering and polytechnic colleges, 17 MBA and PGDM colleges, two pharmacy colleges and one MCA college. Apart from this, colleges have also sought approval for scrapping 35 BTech courses and 96 MTech courses from Jawaharlal Nehru Technological University, Hyderabad.

AICTE has attributed reduction in seats to three primary reasons. “While few colleges were shut owing to less than 30 per cent admissions registered in the last three years, others sought closure due to fewer takers and lack of requisite funds, faculty and infrastructure to run the show,” said Anil Sahasrabudhe, chairman of AICTE.

“The JNTUH, which is the affiliating university in Telangana for 90 per cent engineering institutions, has failed to introduce new technology courses. It is high time that the university allows us to introduce new courses,” said Srini Bupalam, vice-president of All India Federation of Self-Financing Technical Institutions.

SBI PO Prelims: Sectional Cut Off not to be considered for recrutiment

BIS To Collaborate with IIT Bombay in the field of Standardization, Conformity Assessment