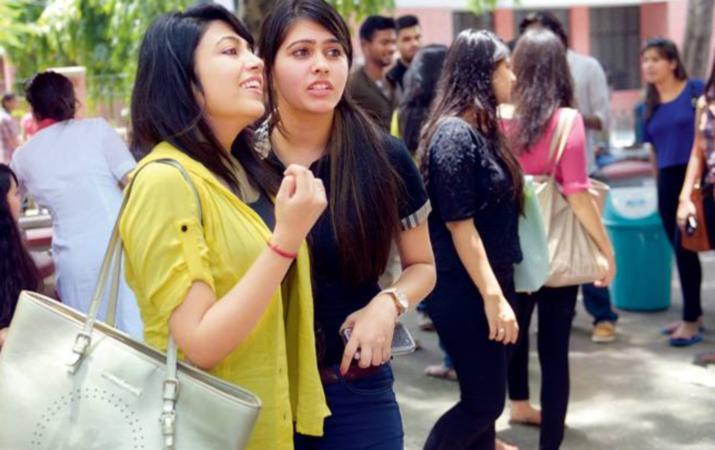 Special admission drive will be conducted by Delhi University to fill the remaining seats in the Under Graduate courses. During this drive, students will be given a chance to change their application and update it to get a reservation, if applicable. On August 1, the full-fledged sixth cut-off for admission to Delhi University will be released. The special admission drive will begin from Monday, July 29 and conclude on Tuesday, July 30.

The reservations available at DU include SC, ST, EWS and minority (Sikh and Christian) category. Further, female candidates will be automatically be considered for admission under the non-collegiate women’s education board (NCWEB). It holds classes on the weekend. The NCWEB released third cut-off for admission to various courses.

Students still have the chance to seek admissions under the entrance-based mode. For those who are seeking regular courses, only available seats are under admission lists that too for those who have cleared DU entrance test (DUET). The second admission list for BA (honours) humanities and social sciences, BTech and five-year integrated programme in journalism is already out for BA, BCom, BA business economics and BBA courses the first admission list will also be declared tonight.

How can Students Benefit from MOOCs