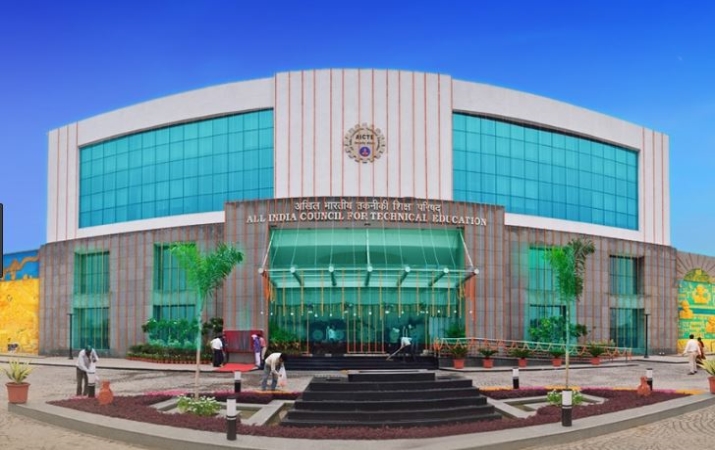 AICTE on Saturday, May 11 published a list of Institutions and approved Courses under its newly-constituted category pertaining to Institutes offering courses in applied arts,crafts and design.The list includes FTII and all its five one-year Post Graduate Certificate courses.

Name of the courses

Awards and recognition to the courses

This is a historic moment for FTII to have received AICTE approval for all five PG Certificate courses.This makes FTII the first film school in India to receive this recognition.

In recent years FTII's television courses have been in the limelight winning several National awards and even international honours. The AICTE approval lends more value to the TV courses making them as attractive as the film wing specializations. Screen writers from FTII are already making their mark in the entertainment industry. With the AICTE approval coming into effect from 2019-20, students entering TV courses and Feature Film Screenplay Writing course this year stand to gain. This is as important a watershed event as the Master's degree equivalence granted to FTII's six PG Diploma film wing courses by Association of Indian Universities (AIU) in January 2017. With this, all 11 FTII courses now stand approved by either AIU or AICTE, said Brijendra Pal Singh, Chairman, FTII Governing Council.