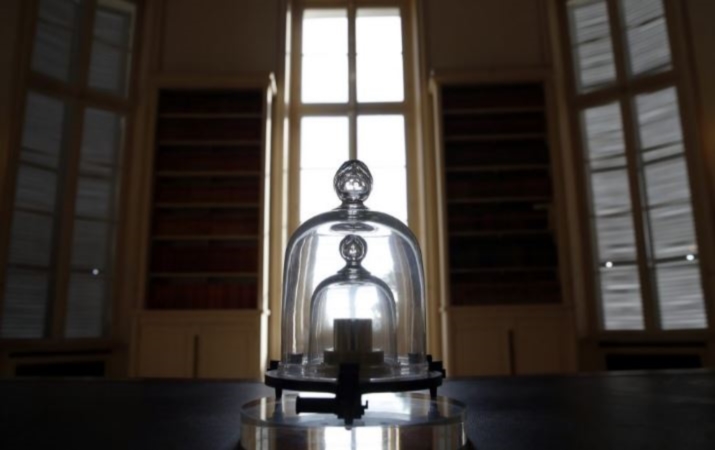 India adopted a global resolution to redefine four base units

However, it has been implemented across the world on May 20, the World Meteorology Day, Shekhar Mande, Director General of the Council for Scientific and Industrial Research (CSIR), said.

Over 100 countries have adopted the metric system of measurements, also known as the International System of Units (SI), which has been in practice since 1889.

The other base units are -- second, metre and candela.

"The fundamental constants are invariants of time and space and have successfully replaced the artifact based units, and aptly opened up the new era for quantum world by linking all seven base units to fundamental constants or quantum standards," said K Aswal, Director of the National Physical Laboratory (NPL), one of the oldest scientific institutes in the country that also takes care of setting meteorology standards domestically.

The purpose of a system units is to enable worldwide coherence of measurements. The International System of Units (SI) was formalised in 1960 and has been updated several times to account for development in measurement technology.

"Since the 1960s, we have to rely ever more heavily on advanced science and engineering in our day-to-day lives, and also in manufacturing, healthcare and science. The proposed changes in the unit definition have been designed to have no immediate consequences," he said.

"The unit redefinitions represent a profound change of perspective and they are expected to form the foundations of improved measurements for decades to come as science and technology continues to develop in a way we cannot currently foresee," Aswal said, however, this "may not change anything drastically", but it will matter when it comes to measurements less than a kilogramme. For instance, measuring smaller diamonds.

The NPL has also sent recommendations on the proposed changes to be incorporated in the National Council of Educational Research and Training (NCERT) to implement them in contemporary education, he said.