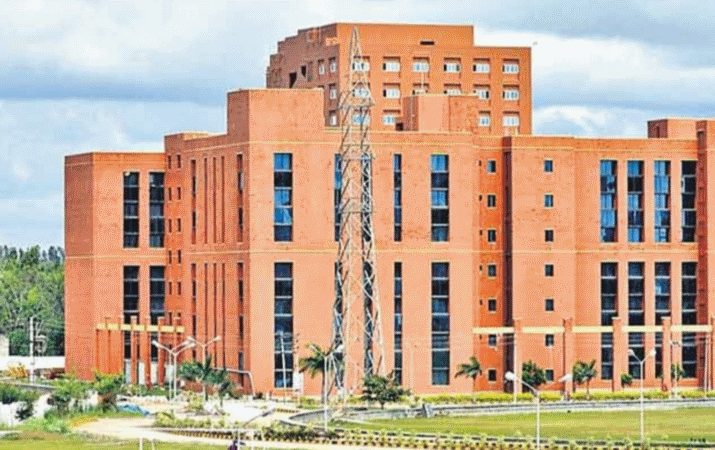 In this second issue, SWI 2019, we analyse available evidence from official surveys and data from CMIE surveys to describe the current job scenario. Four policy papers in the report discuss an Urban Jobs Guarantee Programme, the importance of Universal Basic Services, the need for fiscal expansion and for a well-articulated industrial policy.

India’s labour statistics system has been under a cloud of uncertainty. The last NSSO employment survey was in 2011-12. The last Labour Bureau survey was in 2015. The new higher frequency, quarterly and annual Periodic Labour Force Survey (PLFS) has not been made public. Thus we do not have official employment numbers based on nationally representative household surveys after 2015.

The report consists of four detailed policy proposals, as follows:

a. A National Urban Employment Guarantee:  India has been a leader in implementation of employment guarantee programmes via the Mahatma Gandhi National Rural Employment Guarantee Act (MGNREGA). It is time to think about extending this to urban areas also. Such an urban employment guarantee scheme will provide employment within town or city limits to all those who ask for it and thereby provide services to all residents, build our civic infrastructure, and restore the urban commons.

b. Universal Basic Services: Over the years, India has underinvested in basic social services. Even for our current level of per capita GDP, public spending on these services is average at best and often below average. As a result Indians spend much more out-of-pocket on these services than citizens of other comparable countries. A bold public commitment to UBS will have the dual effect of supplying quality services while creating good jobs. A key condition for this is an investment in improved and increased public provision of healthcare, education, housing, security, transport, and utilities. This includes filling existing vacancies in the system, expansion of capacity, as well as regularising various forms of contract and ‘volunteer’ workers.

c. Rethinking industrial policy: India’s experience with industrial policy (licensing, reservations, permits, subsidies and so on) during the planning years was mixed at best. The neoliberal period has seen outright hostility to industrial policy measures across the globe, barring a few such as tax breaks or the creation of special economic zones. The notable exception, of course, is China, which has continued the East Asian model of heavy state intervention in the economy.

d. Employment-oriented fiscal policy: Fiscal deficits are generally viewed negatively and seen as a threat to financial and economic stability. While some of the concerns are legitimate, history and empirical analysis shows that many of the fears are either unfounded or overblown. There are major misconceptions about India’s fiscal policy, government debt, and fiscal sustainability that are belied by India’s own experience since the 1980s. All of these facts suggest ample space for fiscal expansion.