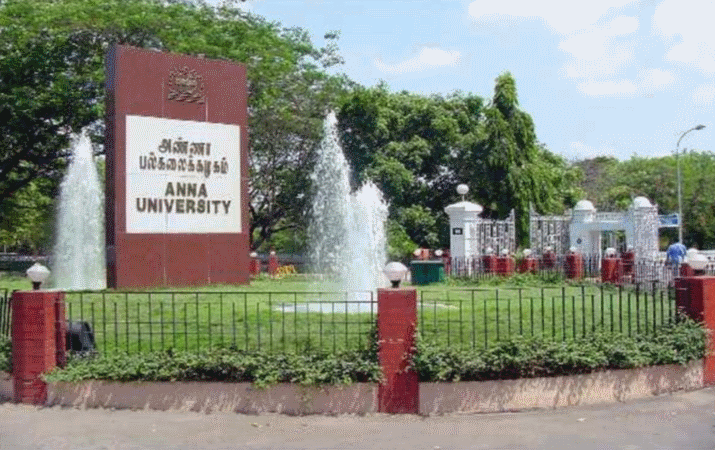 Anna University has decided to hold separate entrance exam for PG courses that are being conducted in its own campuses. This decision comes in the wake of friction between the university & department of higher education.

As per the new system, Anna University will conduct the entrance for MCA and MBA on June 22. The syllabus for the test is likely to be similar to that of GATE. The registration of the application would be exclusively online.

For ME, MTech, MArch, and MPlan the test will be held on June 23. Registration of applications starts on May 6 and the last date for registration is May 25. Due to the differences of opinion over reconstitution of Tamil Nadu Engineering Committee (TNEA), Anna University vice-chancellor M K Surappa had resigned from the committee. Now, DOTE will conduct online engineering counseling for UG admissions.

"Following the reconstitution of TNEA, the committee for Tamil Nadu Common Admission (TANCA) also changed and Directorate of Technical Education (DOTE) commissioner was made the co-chairman of the committee," said a source in the University.

PMK founder Ramadoss, meanwhile, has condemned the announcement of separate exam for university departments and constituent colleges by saying it would lead to confusion.

He has called for the removal of Surappa as VC.

Anna University Teacher's Association (AUTA), however, has expressed full confidence in Surappa. In a statement on Monday, AUTA said, "The appointment was made by the governor of Tamil Nadu and politicians shall not undermine such a  prestigious position."

Courtesy:  THE TIMES OF INDIA