A talk about CAA & National Register of Citizens Bill

A talk about CAA & National Register of Citizens Bill

A pioneering institution of Indic studies in South India, the Mythic Society was founded in 1909 by some European enthusiasts in Bangalore. F.H.Richards, who was the Collector of the Bangalore Cantonment District took the initiative and a meeting was held in his residence on 5th May, 1909 and 17 members joined this new academic ‘club’ with Dr. Traverse, the first Director of the Indian Institute of Science, being its first President too. Father Tabard, the parish priest of St. Patrick church was its next President for long and he gave the slogan that ‘Mysorean must know Mysore better’ through the Society. Krishnaraja Odeyar IV and the royal family and Dewans like Sir M.V. showed active interest in its works, researches and publications including the Quarterly Journal of the Mythic Society, which is being published even now and is up-to-date (from 1909 -2017, 107 Vols). All eminent scholars from Mysore like Sir C.V.Raman, Dr. Brajendranath Seal, Prof. Radha Kumud Mukherjee, J.M.Imam, Prof. Metcalfe, B. Puttaiya, Pandit Shivamurthy Shastry, R.Shama Shastry, Sir Mirza Ismail etc. were associated with the Society. It has its own building, Daly Memorial Hall, named after Resident Hugh Daly and built in 1917. 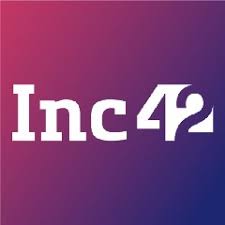 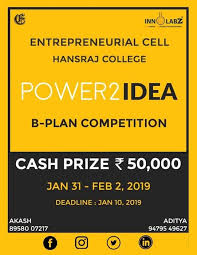