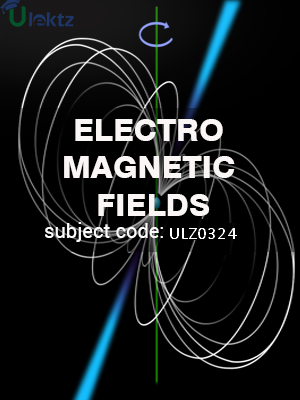 1.2 Electric Field Intensity (EFI) – EFI due to a line and a surface charge – Work done in moving a point charge in an electrostatic field

4.4 Torque on a current loop placed in a magnetic field

Unit – V Self and Mutual inductance

5.1 Self and Mutual inductance

5.2 Determination of self-inductance of a solenoid and toroid and mutual inductance between a straight long wire and a square loop wire in the same plane

5.3 Energy stored and density in a magnetic field.